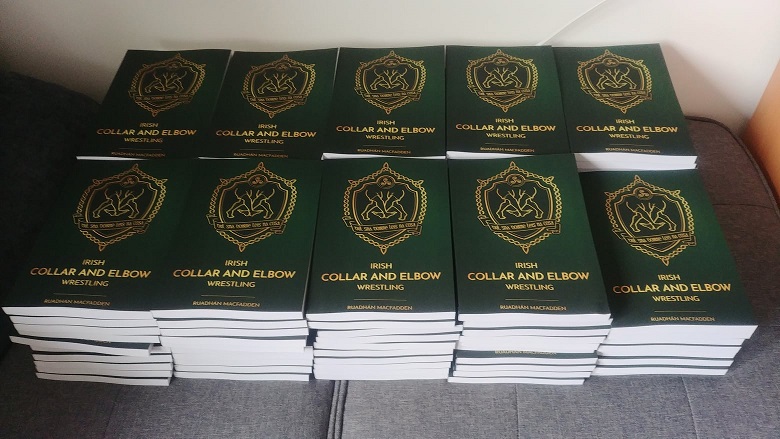 “In measuring the values of the different styles and schools of wrestling, I unhesitatingly give preference to Collar and Elbow as the most scientific and beautiful of all.”

Collar and Elbow was once the national wrestling style of Ireland. Taking a firm grip on each other’s jackets, competitors would engage in intricate, lightning-fast battles of “footsparring” in which they would attempt to trip, throw, or otherwise send each other crashing to the ground.

At its height in the 19th century, Collar and Elbow was practised on three continents by some of the finest athletes of the age, from village wrestling circles in Ireland to sold-out arenas in the United States. Due to a combination of social and political factors, it declined rapidly in the early years of the 20th century, to the extent that it is now almost entirely extinct both in its homeland and abroad.

This book explores the history of Collar and Elbow, its staggering popularity, its strategies and techniques, how it fit into wider sporting and combative contexts, and examines the causes behind the style’s precipitous disappearance. Given the modern resurgence of interest in grappling sports such as Brazilian Jiu-Jitsu, might it now be possible to spark a revival of the tradition that was once known worldwide as the “Irish method” of wrestling? 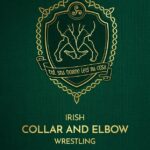 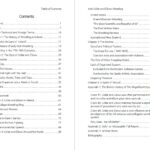 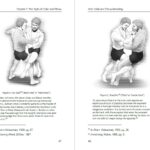 You can order the book “Irish Collar and Elbow Wrestling” from any of the following vendors: